When the new product Wotsits Giants launched, it was a big hit. But how did the company spot this potential innovation among all other ideas? Find out in this case. 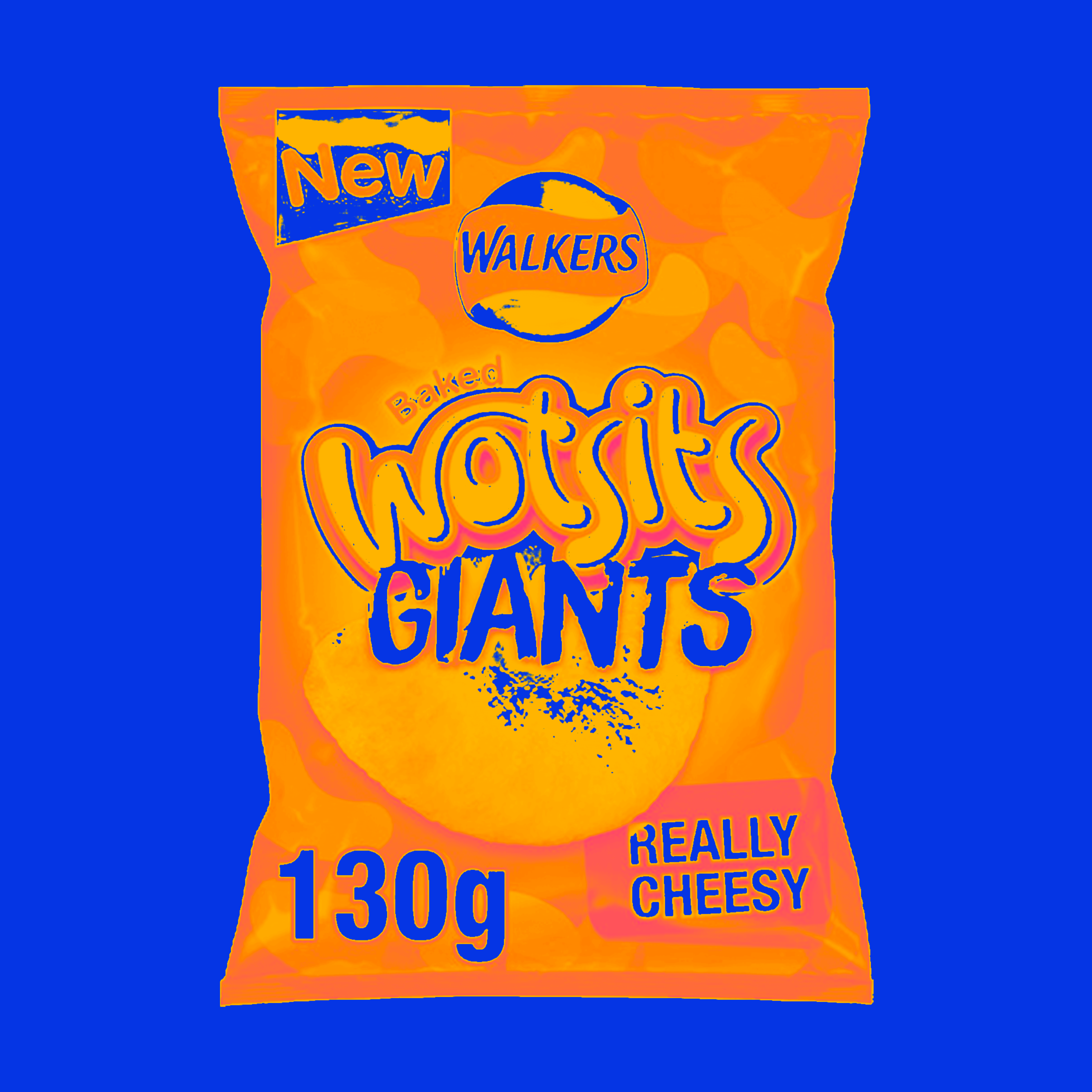 Walkers has been around since the 1940s and holds tremendous relevance today as one of Britain’s most-loved snack brands. Several sub-brands in the Walkers portfolio are also famous in their own right, such as Wotsits (similar to the Cheetos brand in the US), Quavers, and Monster Munch.

While these brands have great scale and brand recognition, the team recognized significant untapped potential that could be unlocked with an increased focus on innovation.

A front-end innovation process was kicked off to identify new innovations that would accelerate growth across a three-year time horizon, balancing quick wins with longer-term bets. The end result was 35 viable ideas, each addressing a different potential product angle the brands could stretch in.

Early-stage concept testing with Prioritize It

They used Prioritize It for early-stage testing. Using rough sketches of products and simplified articulations of ideas (not lengthy concepts) in front of consumers with just a few clicks.

Prioritize It categorized the ideas according to their trial and breakthrough potential: “scale and sustain,” “short-term trial,” “seed and grow,” “emergent,” or “deprioritize.” Several concepts fell into high potential spaces and were identified to build out the three-year calendar. One in particular, scored very high in the “short-term trial” quadrant, indicating that potential should be maximized by getting to market quickly.

Bringing that idea to market was only successful because the tool could draw a distinction between ideas with big, breakthrough potential versus incremental scale potential. Legacy tools would have missed this, leading to a slow moving and too-costly launch strategy. 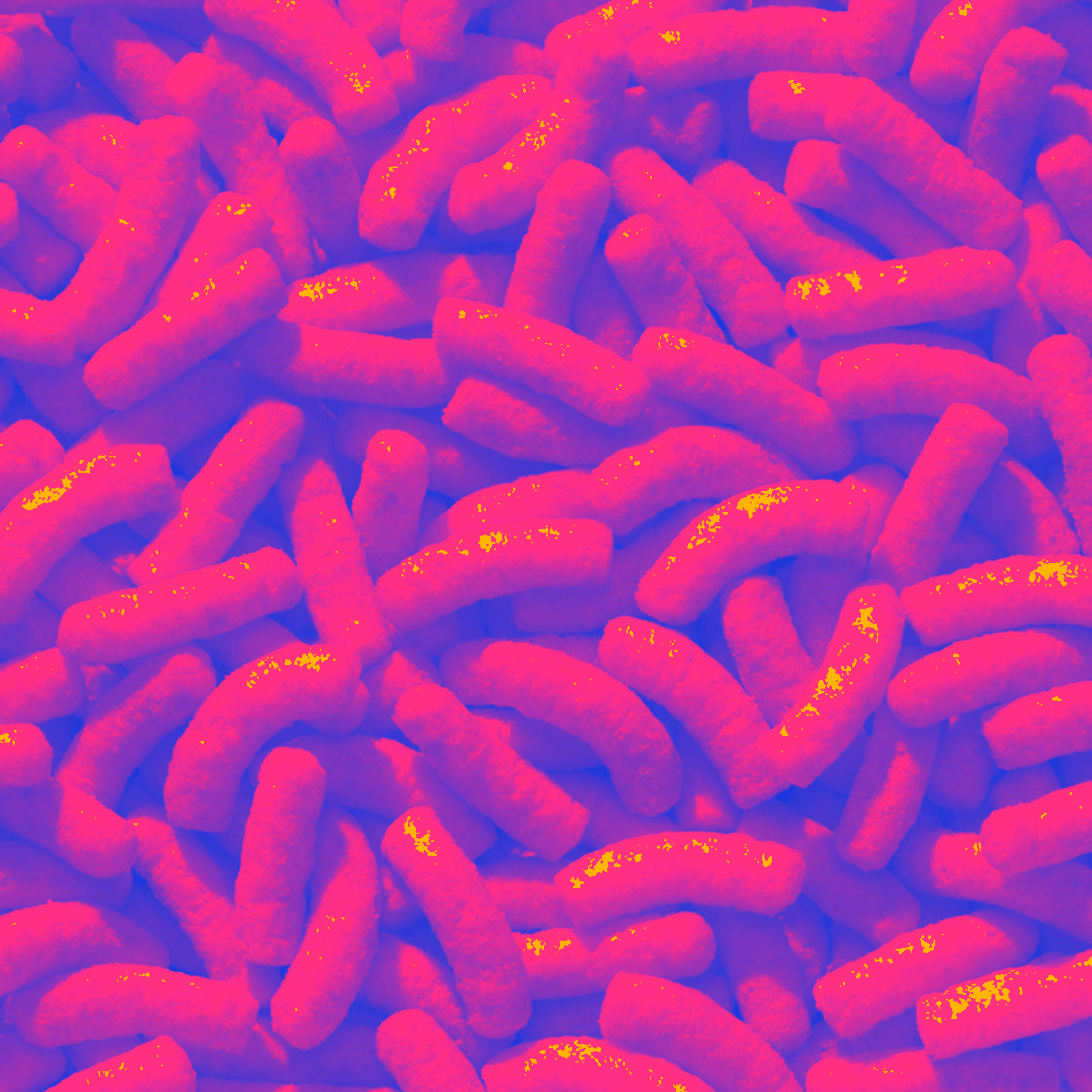 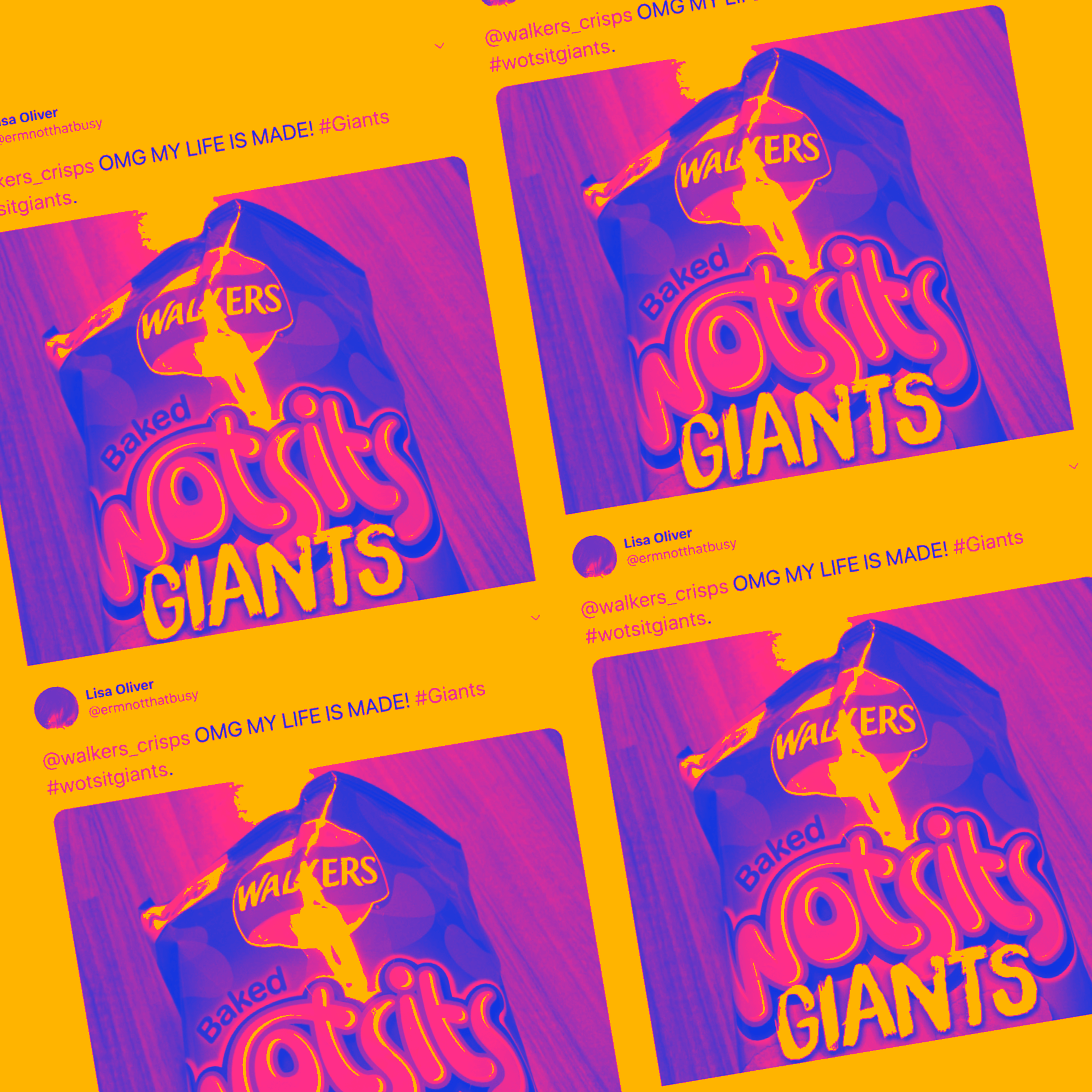 Once launched, Wotsits Giants were a big hit — bigger than the team could have hoped for! The innovation flew off the shelf and the brand found itself trending on Twitter without any ad support at all, showing just how exciting this discovery was for UK snacks shoppers.

The Wotsits brand grew 45% year to date* after the launch of Giants, signaling a halo effect of the innovation on the core range of products. This is a remarkable achievement in an intensely competitive category. The clarity that Prioritize It provided was key to unlocking subsequent scale.

The team had the data to support their plan to focus on one account, track market buzz, and begin scaling when when timing was right. Now that Giants are a proven success within one supermarket with growing consumer demand, PepsiCo is rolling them out nationally across retailers.

Deeper consumer context: Zappi’s categorization of concepts beyond the traditional “proceed,” “proceed with caution,” and “stop” gave the team an indication of the potential for each concept. As opposed to using a traditional concept testing solution, they were able to gain more context into how concepts would perform in the market and the best path to take to achieve the most success. They knew Giants had high potential but that they had to move fast to get it out there.

Early focus: Concepts tested with Prioritize It are meant to be rough, early-stage ideas. The tool enabled PepsiCo to test more ideas upfront than it could typically do with traditional tools, without having to flesh out all 35 of these ideas first. No ideas had to be left on the “cutting room” floor so Giants could be spotted as a potential big winner in the market.

Faster turnaround: The speed of Prioritize It meant the team could get ideas into testing and get results back within days of wrapping up the workshop— rapidly advancing from idea generation to a short list of strong ideas that could be moved into the innovation pipeline. 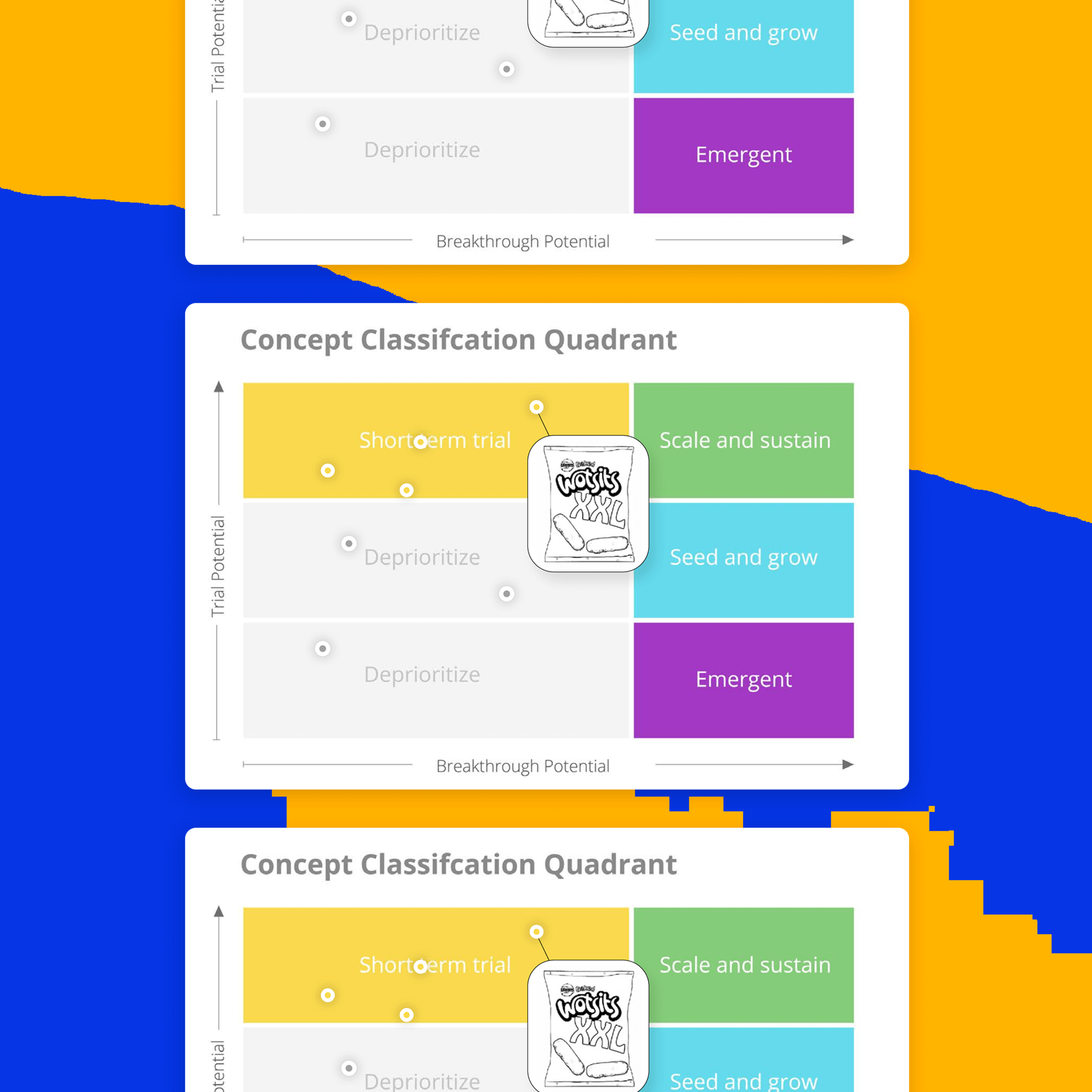