See how Cheetos made an ad that scored big at the Super Bowl and Cannes using Zappi Amplify TV to perfect their big idea and make it universally appealing.

Four storylines were explored early in the creative development process to uncover the most distinctive and resonant one. A new distinctive brand asset: orange cheetos dust on fingers was established. And the creative won Cannes Lions grand prix for creative strategy

Announcing a new product at the Super Bowl

Each year, the Super Bowl in the US offers the biggest audience an advertiser can reach. Advertising in the Super Bowl is an unparalleled opportunity to build awareness, make your brand top of mind and create buzz. And with this opportunity comes a high investment and a very competitive context, as many highly entertaining blockbusters fill the ad break during the game. There is a lot of pressure on brands to make sure their Super Bowl ad is a winner.

For Cheetos Popcorn mix, the right ad presented an incredible opportunity to announce the arrival of the new product to a vast audience, drive sales and continue to build equity for the Cheetos brand. 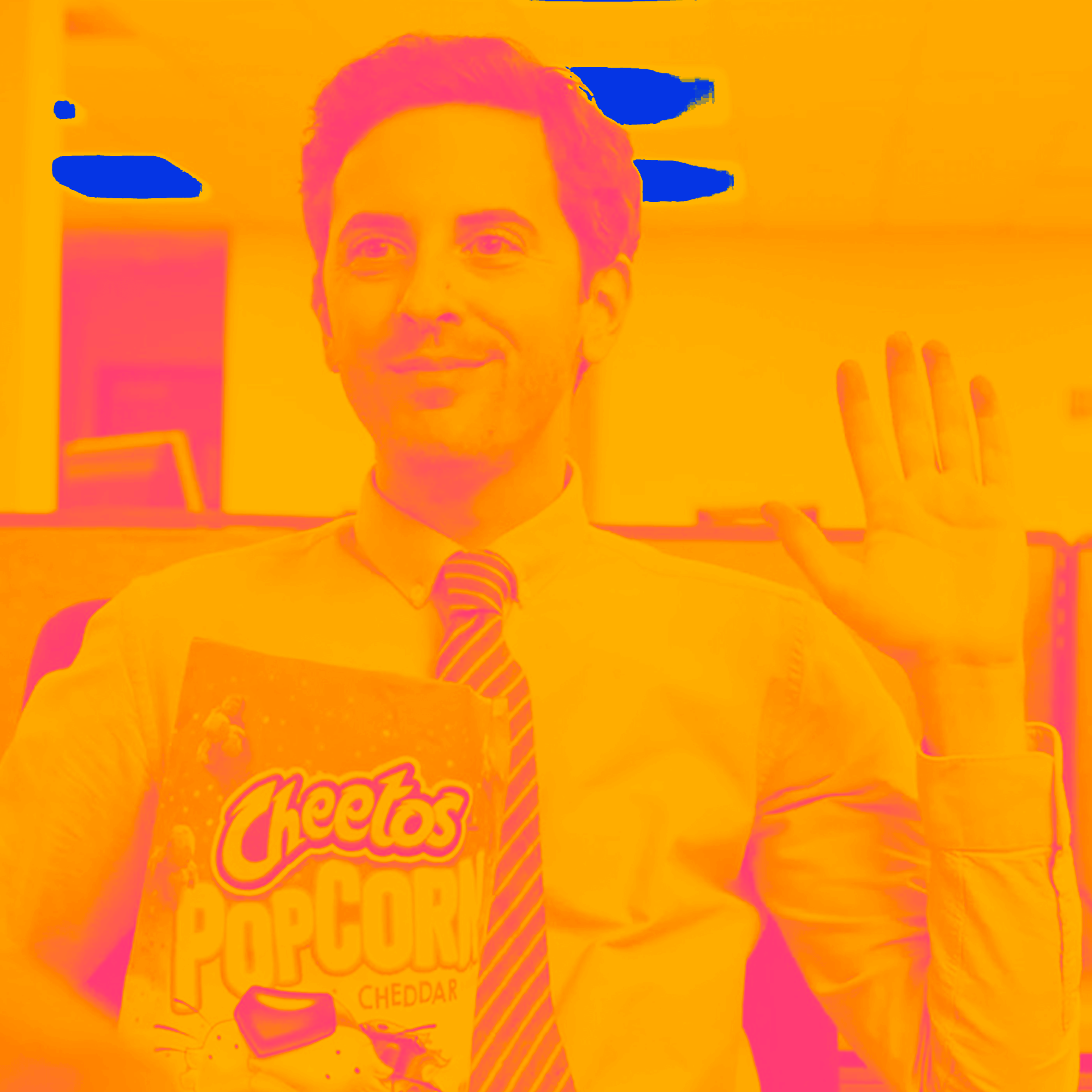 The Cheetos team opted to work with American rapper MC Hammer and use his iconic phrase "can't touch this." The ad would feature a series of vignettes of a man unable to touch anything because of the Cheetos dust on his fingers. They developed four alternative animatic ads to test out a few different ways of bringing the story to life.

They experimented with different creative elements and vignettes to find the right balance of humor, relevance and absurdity to resonate and make the ad stand out.

The big idea had great potential!

Consumers easily understood and appreciated the distinctiveness of the idea. They loved the way the product truth of leaving orange dust on fingers was brought to life. Something that could have been a pain point was turned into a distinctive brand asset that resonated with people in a highly enjoyable way.

Two key metrics showed the overall potential of the idea for success. The four ads came in the top third of all ads tested for their ability to drive immediate sales, and their potential to drive longer term impact on the Cheetos brand was even more incredible.

The idea clearly had potential and they could also identify a winning ad. 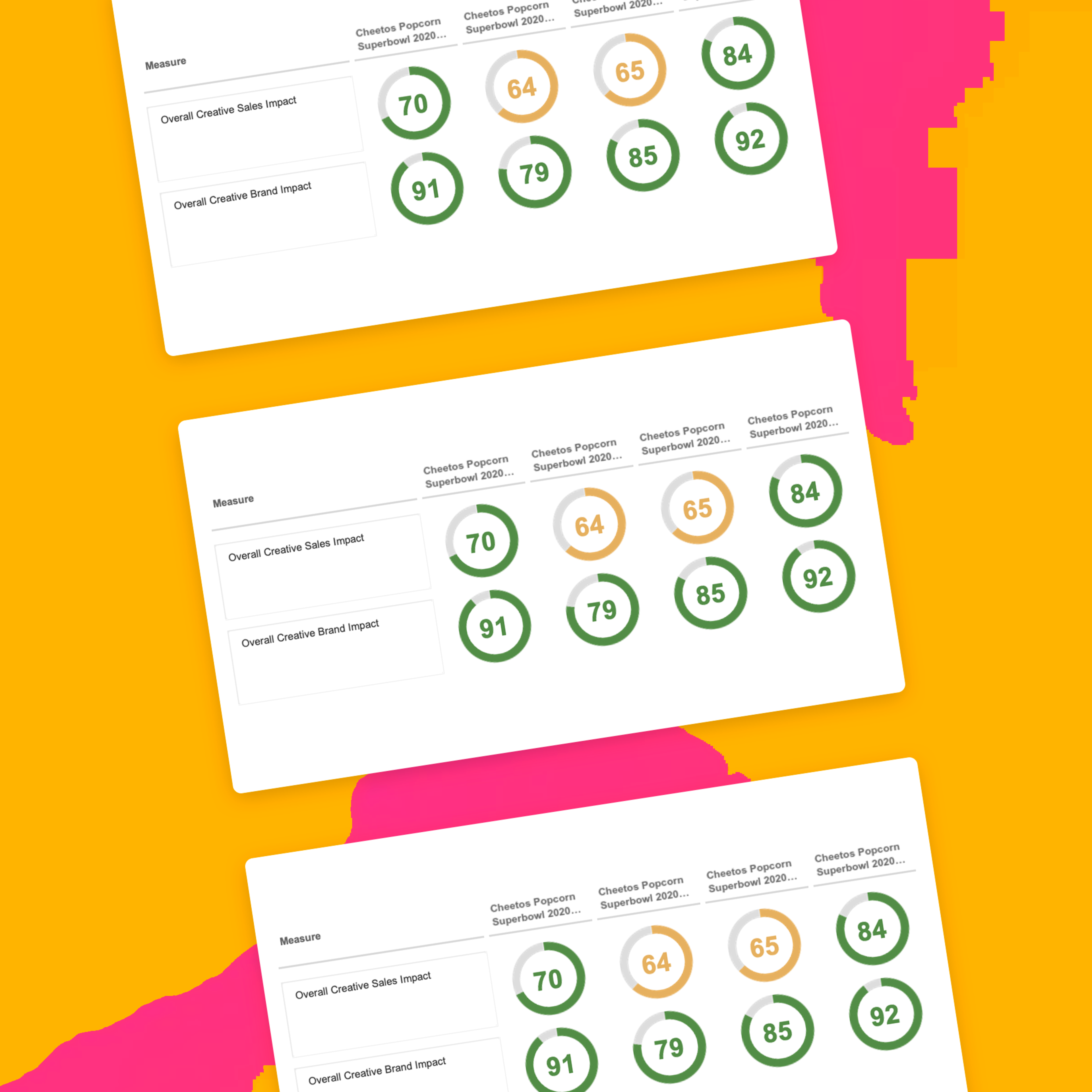 The winning version struck the right balance of humor and cultural sensitivity in the story. Elements such as rolling MC Hammer in a carpet and putting MC Hammer’s face on a baby helped drive the strongest engagement and appreciation of the ad. Importantly, with such a broad audience as the Super Bowl, it had something for everyone and wasn’t polarizing.

There was less to dislike, more positive emotion (like, laughter and love), a clear connection to Cheetos and it was the most distinctive to stand out among the other big budget ads from other brands. This ad was Super Bowl worthy!

Through the second-by-second emoji analysis and open responses for all four ads, the team identified the opportunities for optimization. They were able to retain the most humorous and emotive creative elements from each of the four versions and bring them together into a captivating story arc that produced happiness, love and laughter throughout.

The result? An ad that people would watch from beginning to end and that drove high ROI at the Super Bowl. 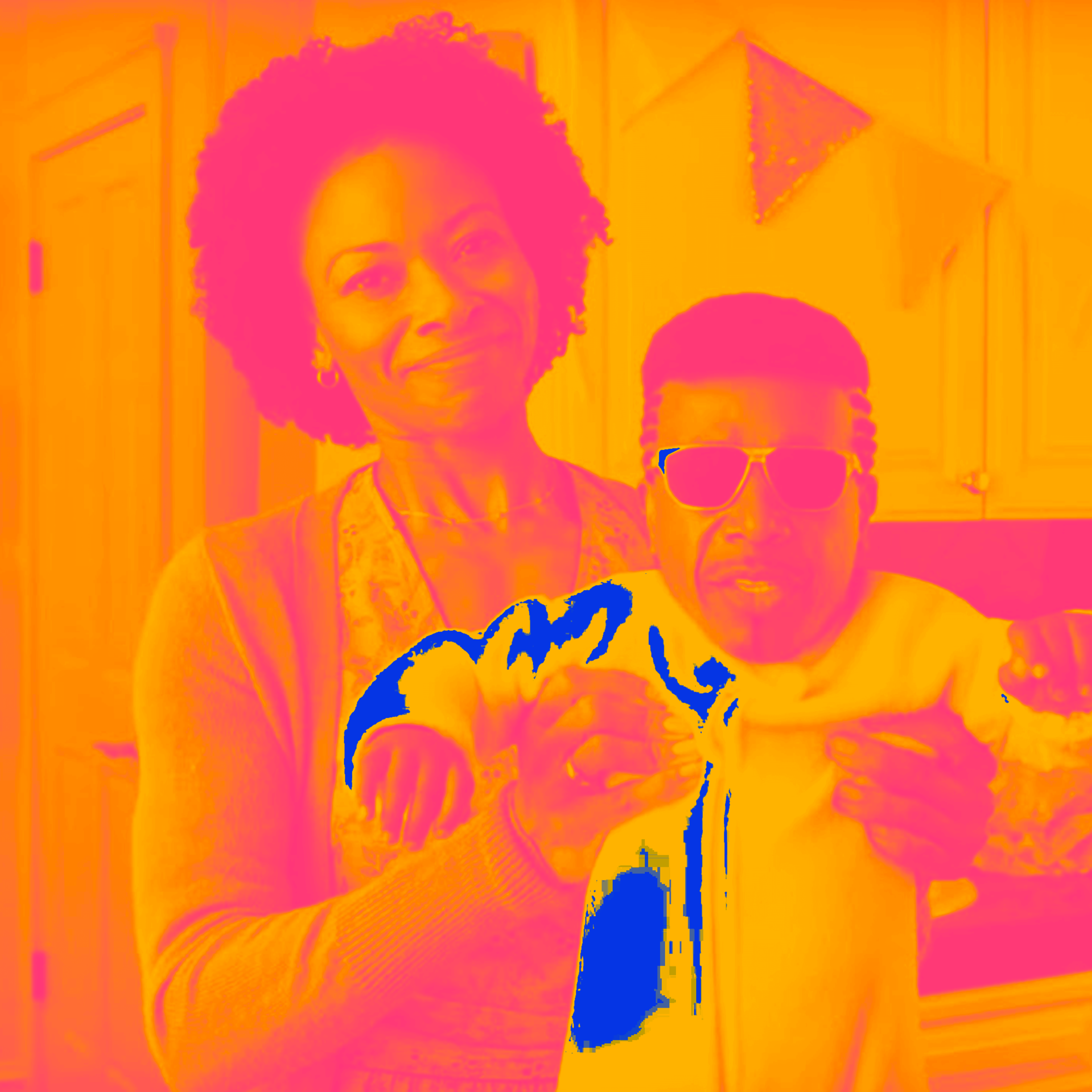 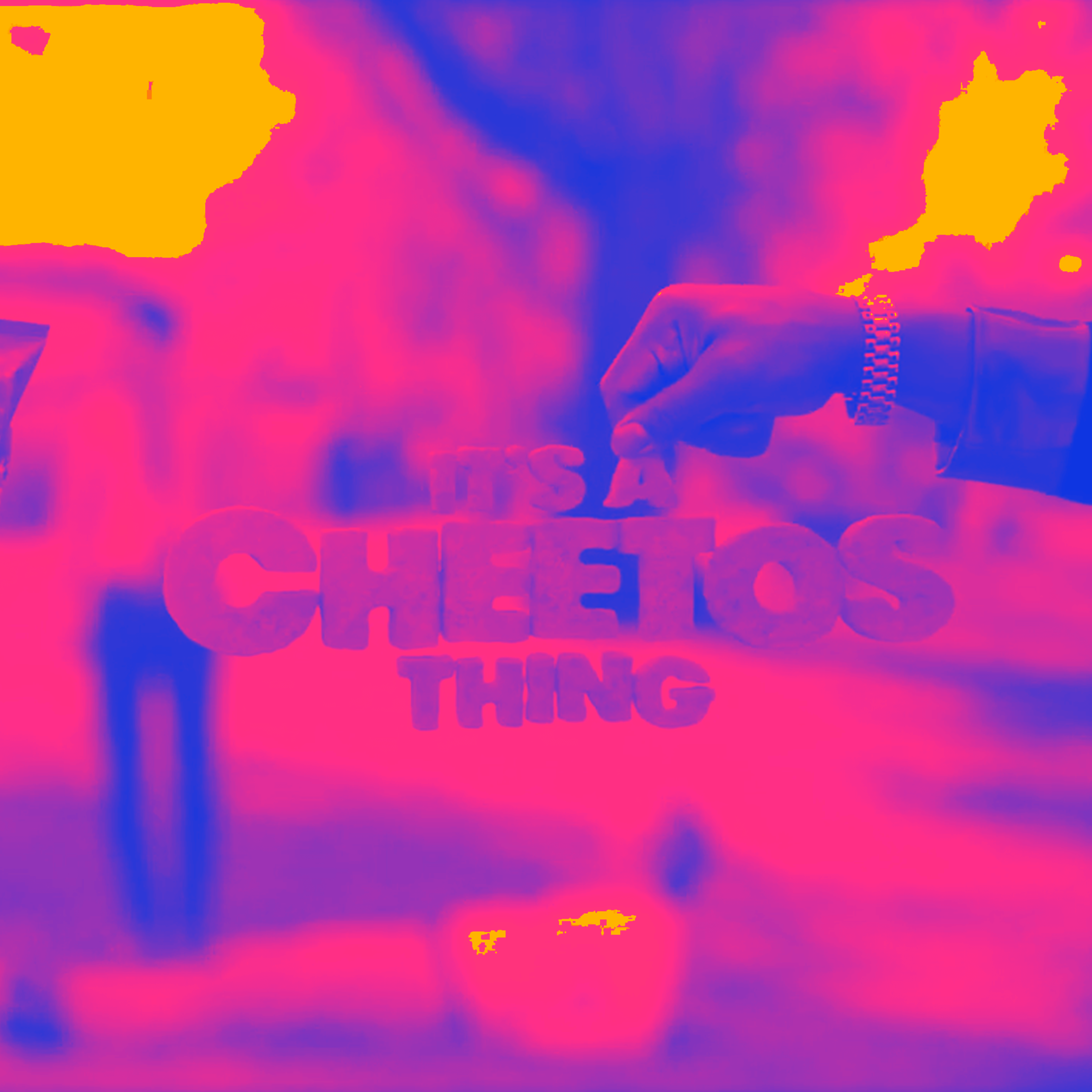 ...now let's talk about you